What Shows Up On A DBS Check?

What Shows Up On A DBS Check?

It’s one of the most common questions we’re asked at The Check People. So, we thought we’d come up with a definitive guide.

Unfortunately, it’s not as easy as writing a list of all the different things that can show up on a DBS check. There are different levels of DBS check that show up different details about your criminal record.

There are three different types of DBS check – basic DBS check, standard DBS check and enhanced DBS check. In this article, we’ll break down all three and tell you what shows up on each. We’ve also included an explanation of the terminology relevant to each level of DBS check.

A basic DBS check will show up any unspent convictions or conditional cautions.

What is an unspent conviction?

With most convictions, there is a set period (as defined by the Rehabilitation of Offenders Act 1974) after which a conviction becomes spent. That means it won’t show appear on a criminal record or a DBS check. Convictions that result in a prison sentence of two and a half or more years never become spent.

What is a conditional caution?

A standard DBS check will show up details of spent and unspent convictions, cautions, warnings and reprimands. However, some of these might not show up if they’re protected (which is explained below).

What is a protected conviction or caution?

There are over 1,000 offences that will never be filtered including:

What cautions will be filtered?

(Cautions include the youth equivalents – reprimands and final warnings)

What convictions will be filtered?

If your conviction meets all of the following stipulations, it will be filtered from your DBS check.

The same rules apply for convictions issued under the age of 18, except that the time elapsed is 5 and a half years.

An enhanced DBS check will show the same information as a standard DBS check, as well as any ‘other relevant information’ held by the local police force.

What does ‘other relevant information’ include?

Enhanced DBS check with a check of the barred lists

Your other DBS check questions answered:

Can you pass or fail a DBS check?

Which jobs require a DBS check?

This is a complicated question that requires a separate article. If the job you’re applying for requires a high level of trust (childminder, care worker, teacher, locksmith, police officer), the employer will ask for an enhanced DBS check. However, there are hundreds of jobs that don’t require a DBS check. 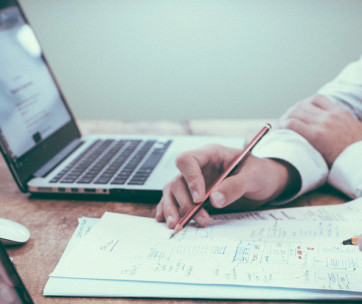 Is A DBS Check Needed When Working In Finance? 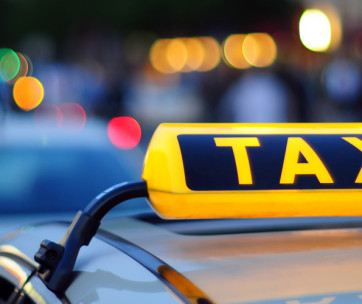 DBS Checks For Taxi Drivers: What Do You Need? 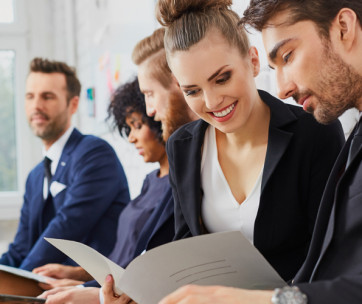 How Long Does a DBS Check Take?