Can You DBS Check On Under 18s?

Can You DBS Check On Under 18s?

The DBS check has become part of the employment landscape in recent years and has proven itself an invaluable tool for protecting the most vulnerable among us. But as common as it has become, and as familiar as most organisations are with its requirements, there is still some confusion regarding whether someone under 18 can be subjected to a DBS check. It would seem to run afoul of laws in place to shield minors from intense scrutiny. Yet at the same time, if a minor is applying to work with a vulnerable group there must be some mechanism for vetting their suitability for the position. So, can you DBS check on under 18s, or is it forbidden? Let’s find out.

Much of the confusion regarding this sensitive issue stems from the fact that prior to 2012, CRB checks (the precursor of DBS checks) were sometimes allowed on children as young as 13. In fact, between the years 2002 and 2008, some 750,000 minors had CRB checks performed on them with more than 43,000 of those checks being performed on 13, 14, or 15-year-olds.

It’s a startling statistic. But the argument at the time was, if 10 is the accepted age for criminal responsibility then it only makes sense to check the criminal history of kids this age. That is especially true if they are planning to engage in regulated activity with other children or vulnerable adults.

Many parents and civil society groups took exception to treating people so young as hardened criminals. Juvenile law, after all, exists to try and help youngsters avoid tumbling down the slippery slope of criminality. And part of that effort is the practice of shielding juvenile court records from public scrutiny in order to avoid stigmatising the very young.

16 years was the minimum age settled upon for a number of reasons. Including the fact that it is the age at which children are allowed to leave school. Which is thought to imply a certain minimum level of maturity. But just when would a 16-year-old need to apply for a DBS check?

Who Can Apply for a DBS Check?

If they are hoping to do some form of regulated work with children or vulnerable adults, a 16-year-old will need to apply for a DBS check. And that is the case whether they will be paid or will be working as a volunteer. It is also irrelevant whether the position is full or part-time. So in that sense, there is no difference in the eyes of the law between a 16-year-old and an 18-year-old.

If you have any questions regarding who can apply for a DBS check contact The Check People today. We’re here to help. 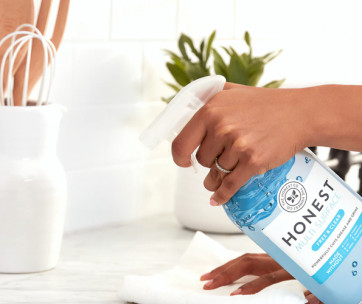 Are Your Cleaners DBS Checked? Here’s Why They Should Be 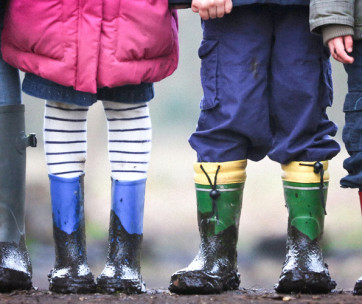 Child Safeguarding Policies: All You Need To Know 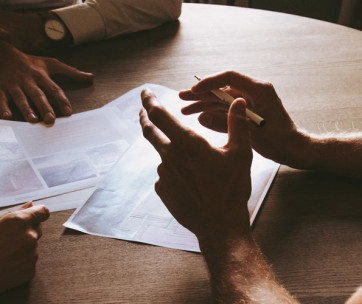 What Will Be Disclosed On A Basic DBS Check?