Brexit: The Implications for Safeguarding

Brexit: The Implications for Safeguarding

Brexit has affected the UK in many ways. One concern is whether this move will keep the safeguarding of vulnerable groups as a top priority. The way citizens will be recruited and employed will surely change and then there is also the question of how EU nationals will be retained in the UK workforce. These new developments will impact the children and vulnerable adults living in the UK and the question of their safety and security needs to be a top priority. In this article, we will take a look at how EU legislation has protected UK citizens in the past and what Brexit and the implications for safeguarding will be now and later.

While politicians have been hinting that they will continue to cooperate with the EU where criminal justice, security, and policing is concerned, they have been very vague on how this will be achieved. All we know is that going forward, we need to ensure that the children and vulnerable people residing in the UK are not at an increased risk of falling victim to complex cross-border crime.

Before we delve into politics, let’s discuss what safeguarding is, exactly, and why it is so important.

Safeguarding in the UK refers to the protection of children and vulnerable adults within the workplace or within an organisation. It ensures that vulnerable groups cannot be harmed or taken advantage of.

All citizens should be able to live their lives free from harm and exploitation – regardless of age, gender, religion or ethnicity. It is crucial that all children and vulnerable adults are kept safe at all times.

EU Legislations That Are Currently Protecting Children In the UK

EU legislation has protected children from sexual exploitation, online abuse, and trafficking. Eurojust and Europol are examples of such EU legislations that have been instilled to support cross-national collaboration and coordination (which are necessary components when tackling crime against youth).

To add, while the United Kingdom remains a member of the EU, it also has access to Europe’s SISII (Schengen Information Sharing System). The SISII eases European cooperation for law enforcement, border control, and immigration purposes.

When the UK officially exits the EU (which is said to be on the 31st of January 2020), then accessing this information may become an issue for the United Kingdom. This could put cross-border cooperation at risk and vulnerable groups in peril.

How Will Brexit Impact the Youth?

There’s no doubt that the UK’s detachment from the EU will impact many areas of the lives of both adults and children. When the UK first joined the EU, many legislations and protective measures were put in place. The following are more examples of protective measures that were instilled:

When the UK has effectively withdrawn from the EU, then these legislations will fall away and UK domestic laws will apply. At the moment, the UK government has stated that they are committed to the UN CRC in terms of extensive child rights. Some citizens, however, are concerned that the government will change their views and there are rumours that they may eventually repeal, amend or completely change the act of parliament. With this regard, only time will tell what the government’s next steps will be.

When trying to predict how the UK and EU will cooperate in the future, child safeguarding is one of the top priorities of both parties. To ensure that the UK is not cut out of the already developed child protection mechanisms that are working well at protecting the vulnerable, then the government needs to ensure that children and vulnerable groups are not relegated once the UK is no longer an EU member. 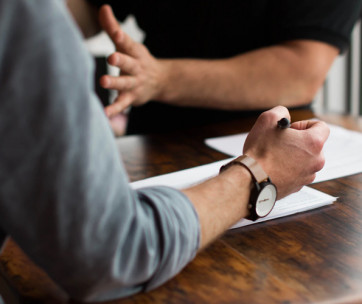 How To Know If You Need A DBS Check 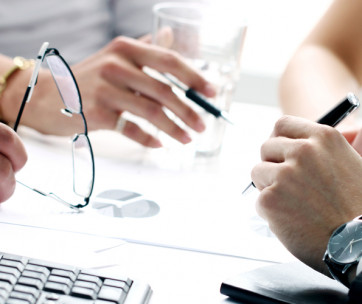 Why Are DBS Checks So Important For Employers? 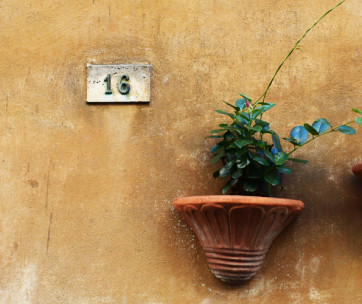 Have an Unusual Address History? Here’s How to Complete a DBS Check